An Intimate Evening with David Foster 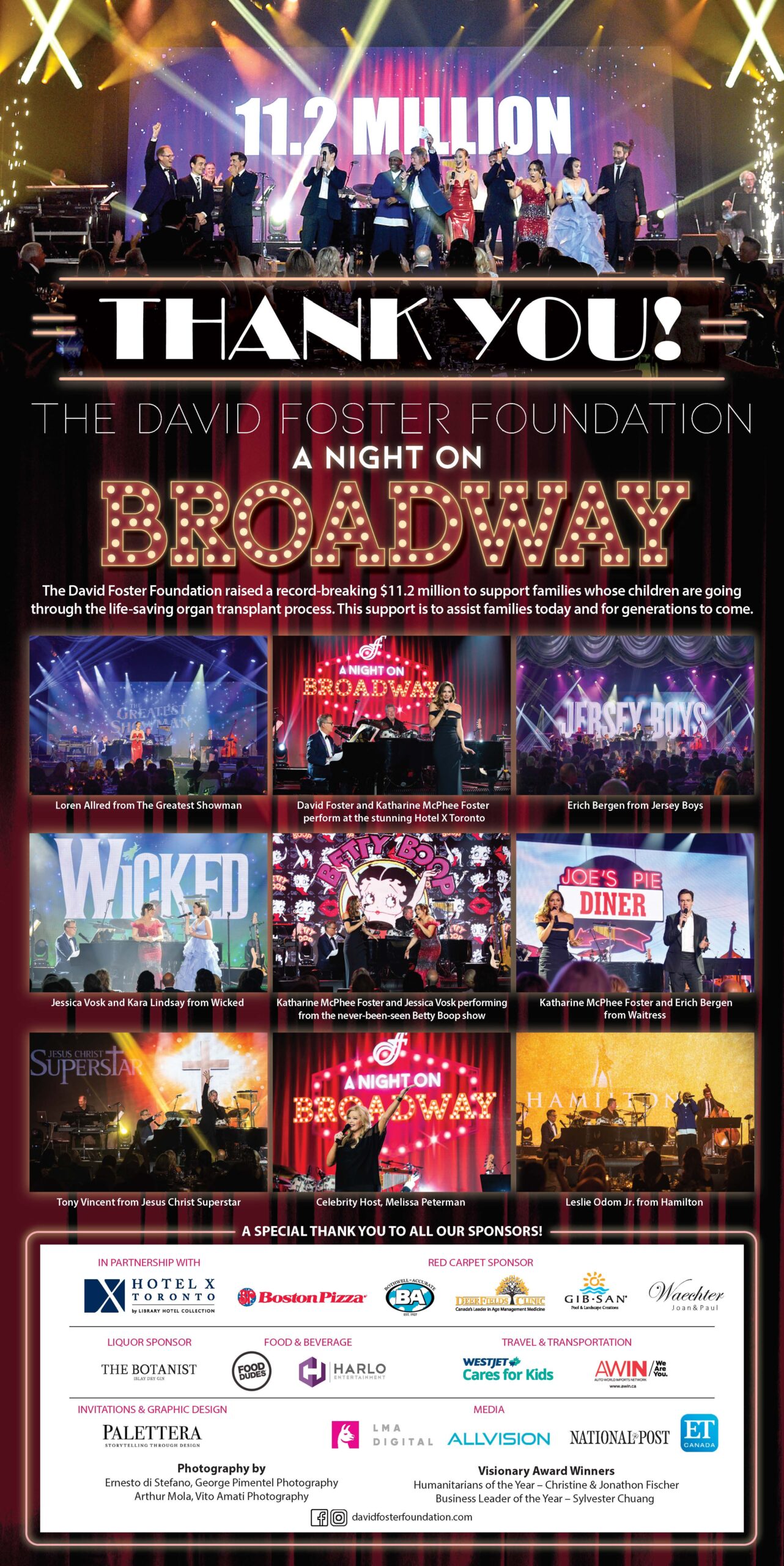 Following a two-year hiatus, the David Foster Foundation returned larger than ever with a star-studded in-person event at Hotel X Toronto on May 7, 2022. For the first time the Foundation themed ‘A Night On Broadway’, showcasing some of Broadway’s greatest talent on the stage of a transformed tennis court at Hotel X Toronto’s state-of-the-art sports facility.

The evening had memorable moments that included celebrity host Melissa Peterman, honouring 2022 Visionary Award Winners: Sylvester Chuang, Business Leader of the Year, and Christine and Jonathon Fischer, National Humanitarians of the Year. The heart-wrenching story of the Audia and Chen families who, in return, gave life after loss. The evening also consisted of a live auction that featured ten luxury packages and the Sponsor a Family campaign which generated millions of dollars of direct support for Canadian families.

More importantly, A Night on Broadway raised an astounding $11.2 million to support Canadian families who need life-saving organ transplants. This support will go to assist families today and for generations to come.

For the last 35 years, the David Foster Foundation has been dedicated to providing financial support to Canadian families with children in need of life-saving organ transplants. Thanks to its annual fundraising efforts and the generous support of Life Legacy Members, National Partners, and donors, families receive non-medical financial support for day-to-day expenses while their child is going through the major organ transplant process.

Mr. Will Wong, Toronto Entertainment Blogger | #SPOTTED: DAVID FOSTER AND KATHERINE MCPHEE IN TORONTO FOR “A NIGHT ON BROADWAY” (mrwillwong.com) 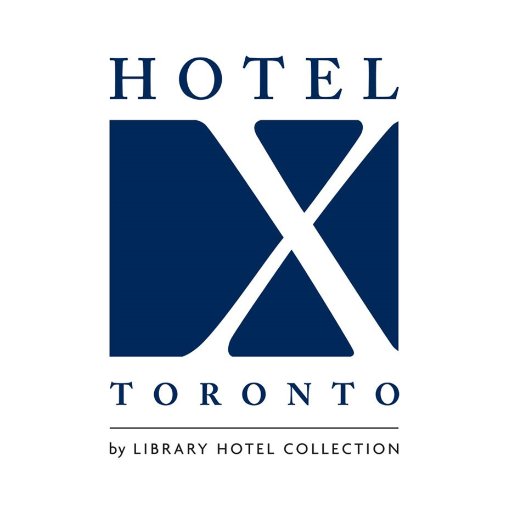 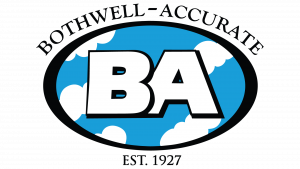 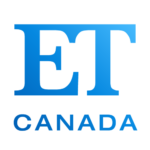 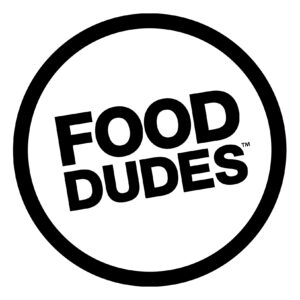 Experience a new kind of hospitality at Hotel X Toronto. The latest and most luxurious urban resort in Downtown Toronto. Situated squarely on the iconic Exhibition Place grounds, overlooking the Lake Ontario waterfront, opposite the Enercare Centre, and perfectly located near the region’s most popular attractions. Hotel X Toronto spans three distinct spaces and offers unprecedented accommodations, entertainment, and athletics. 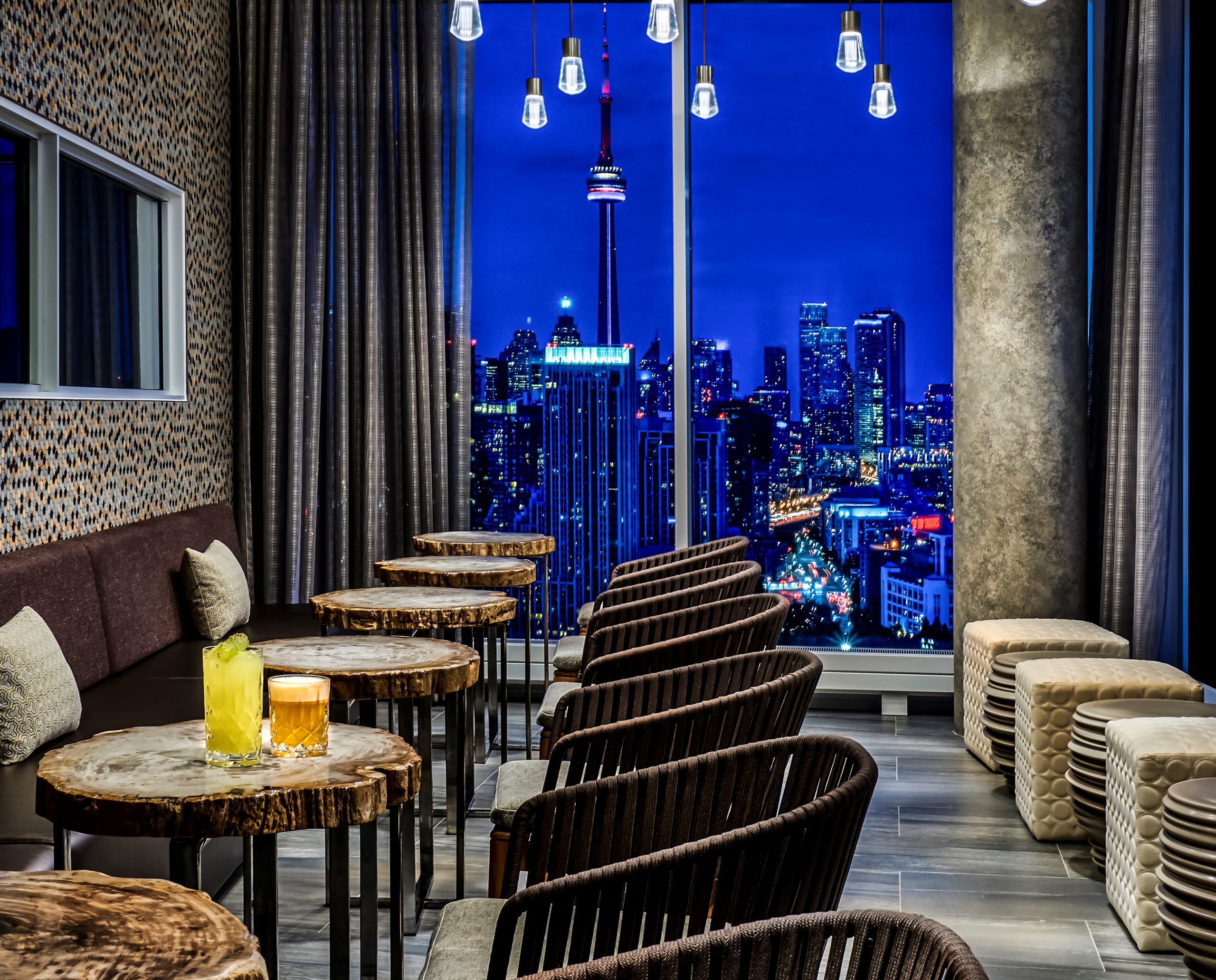 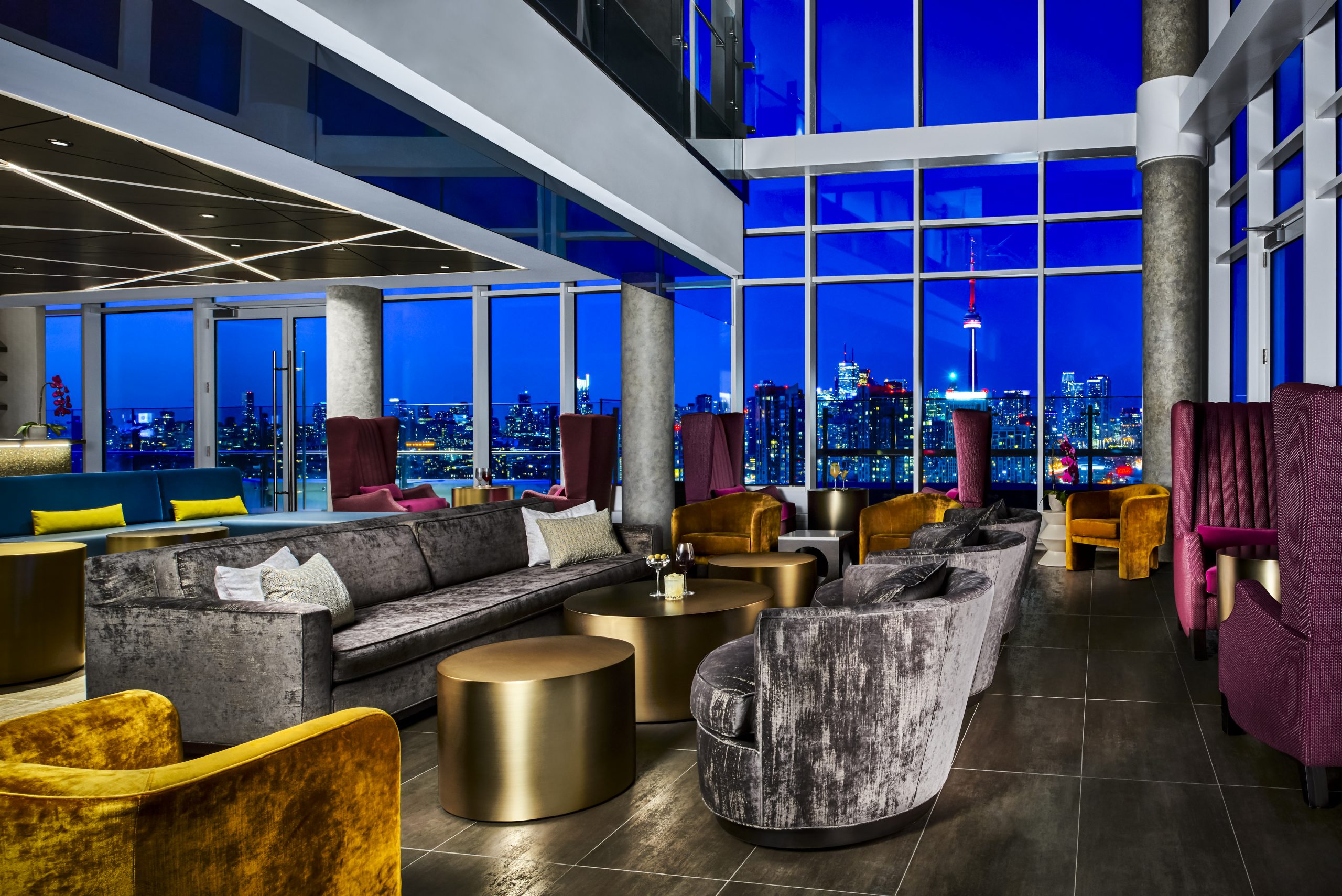 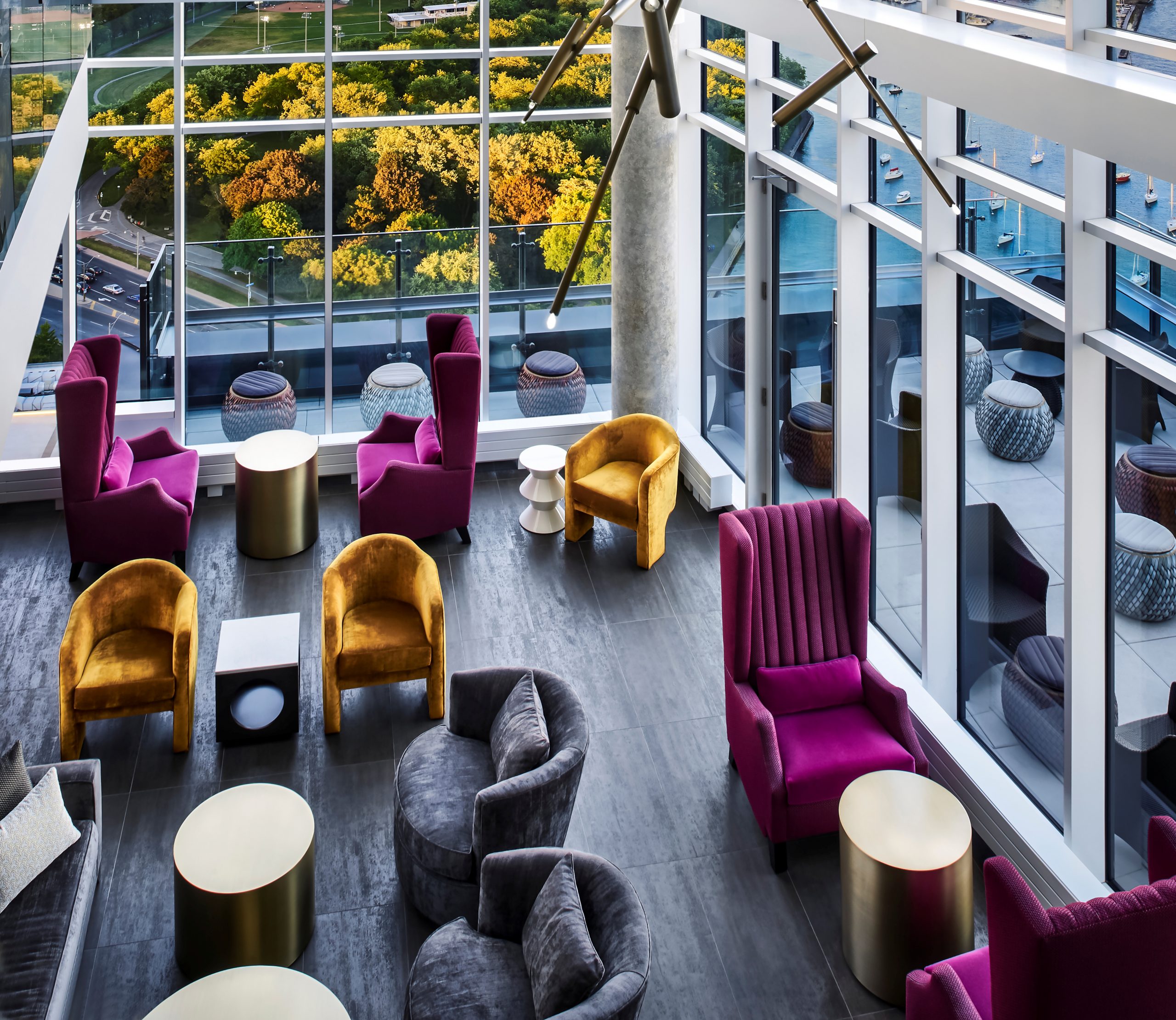 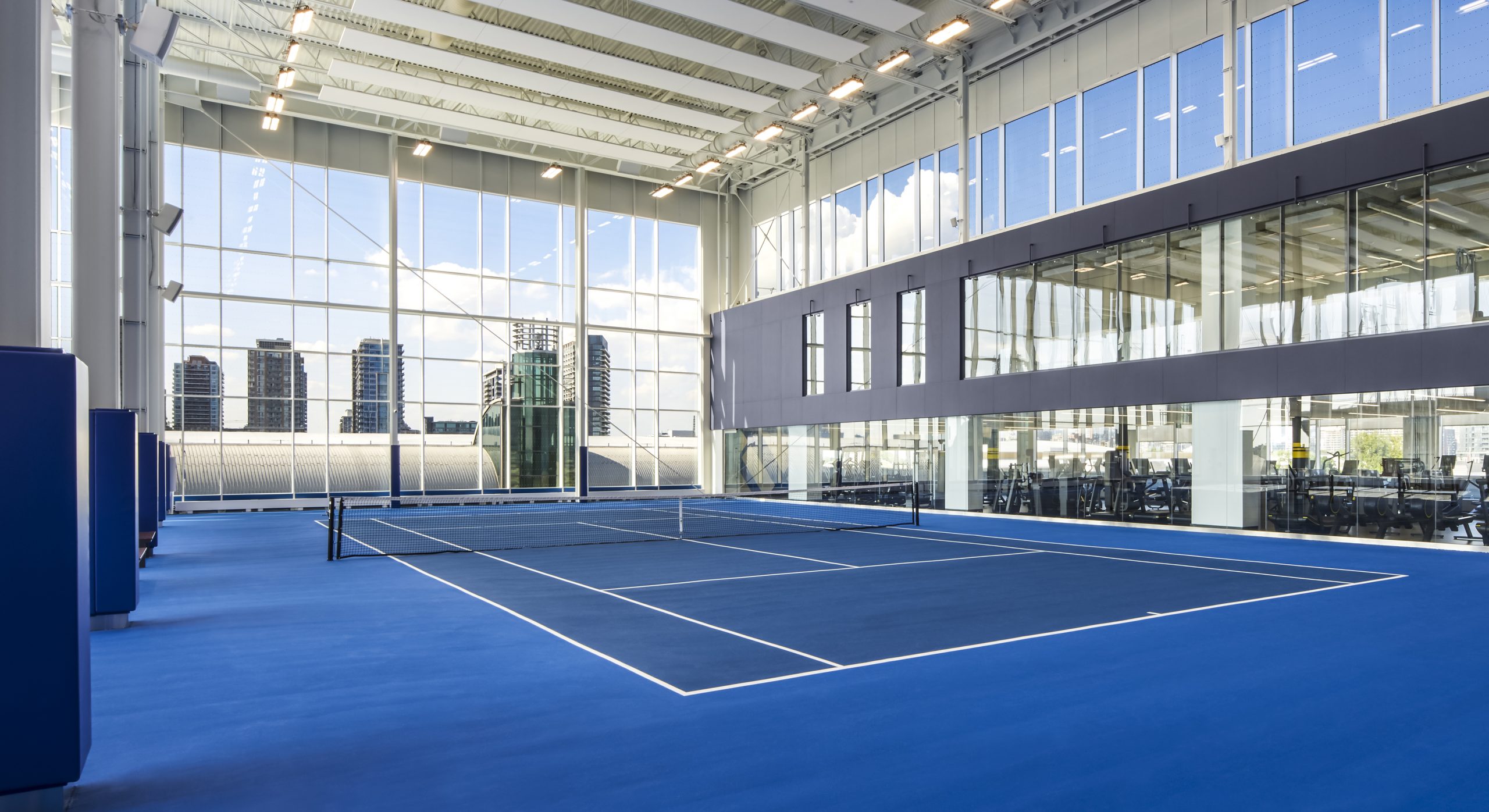 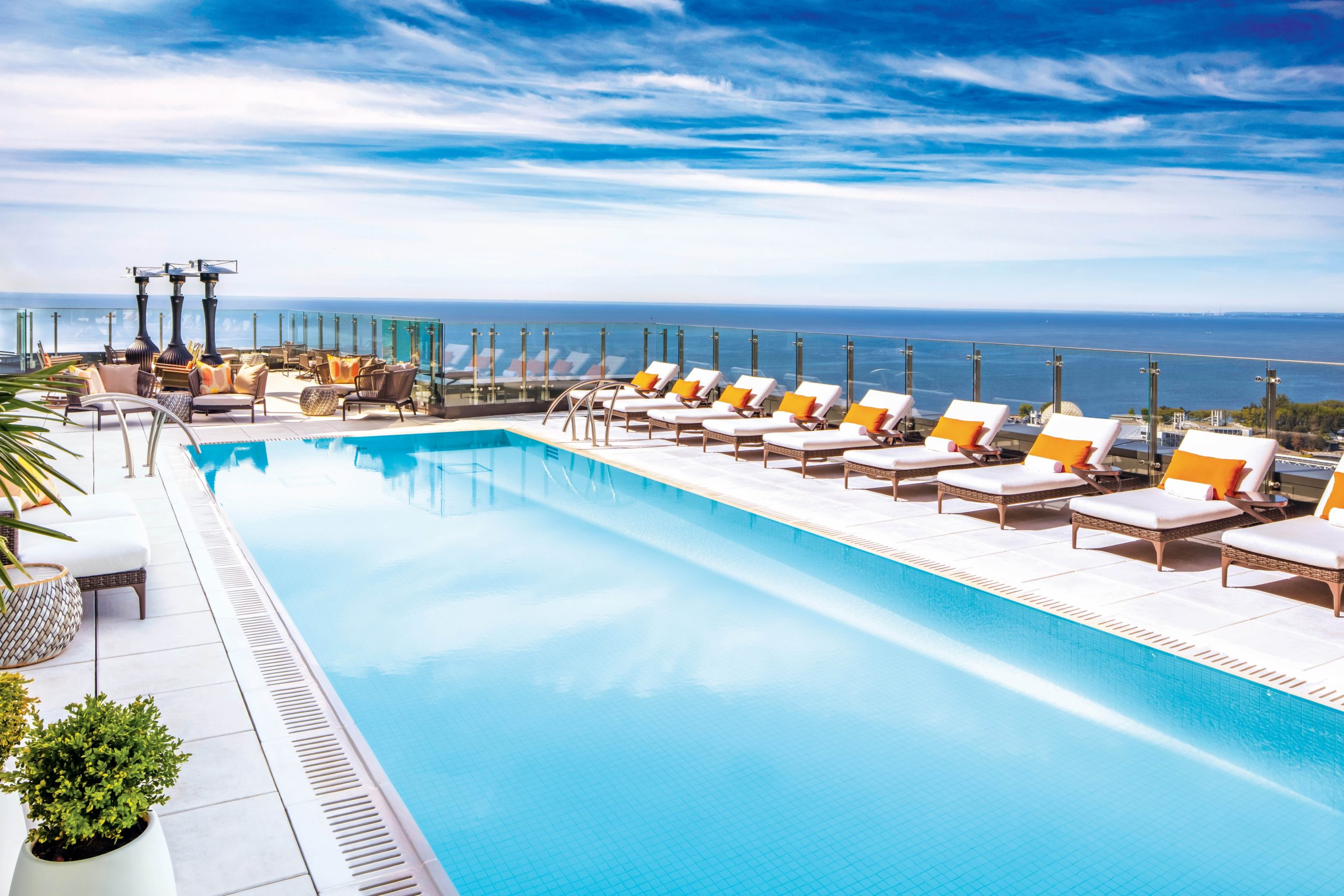 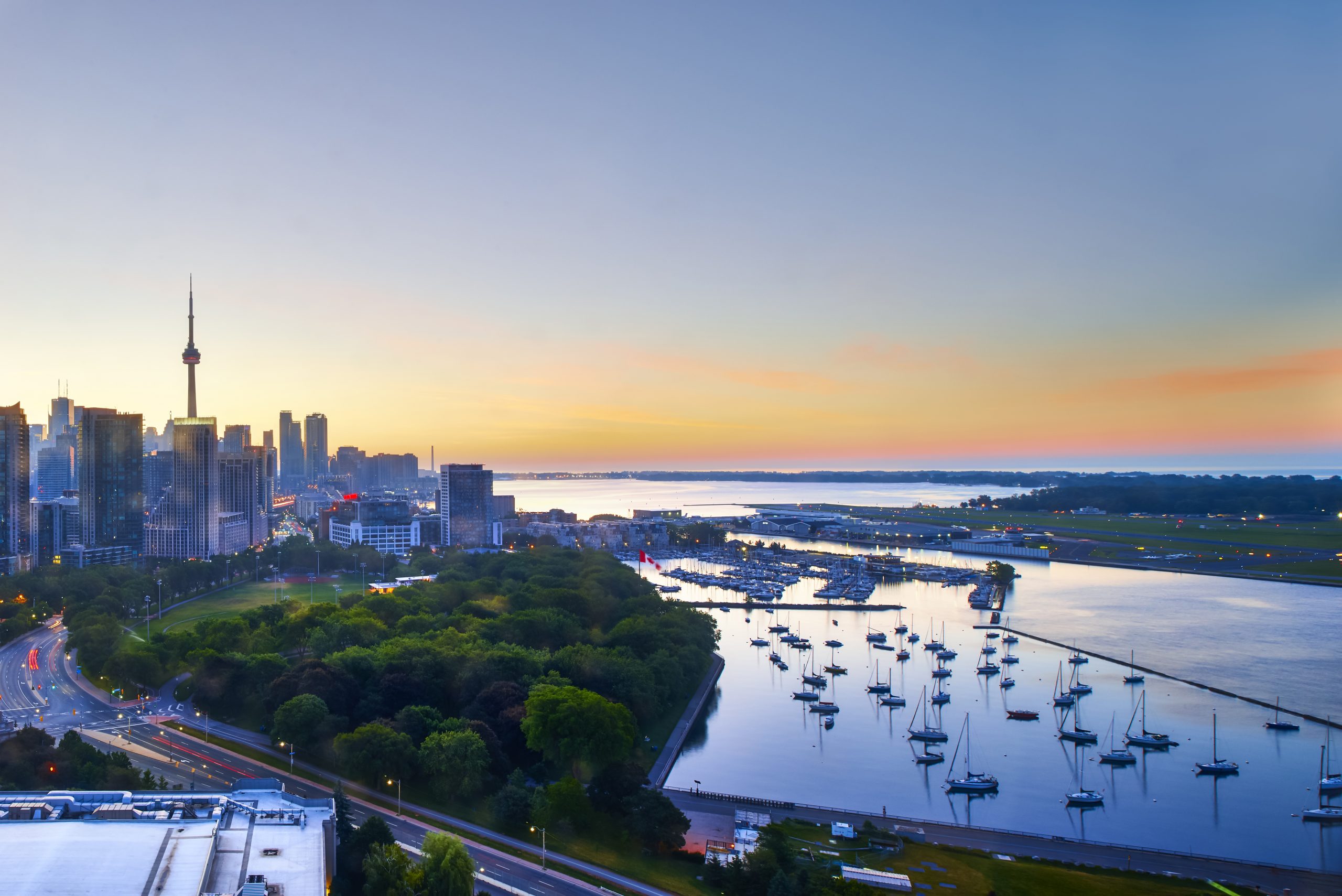 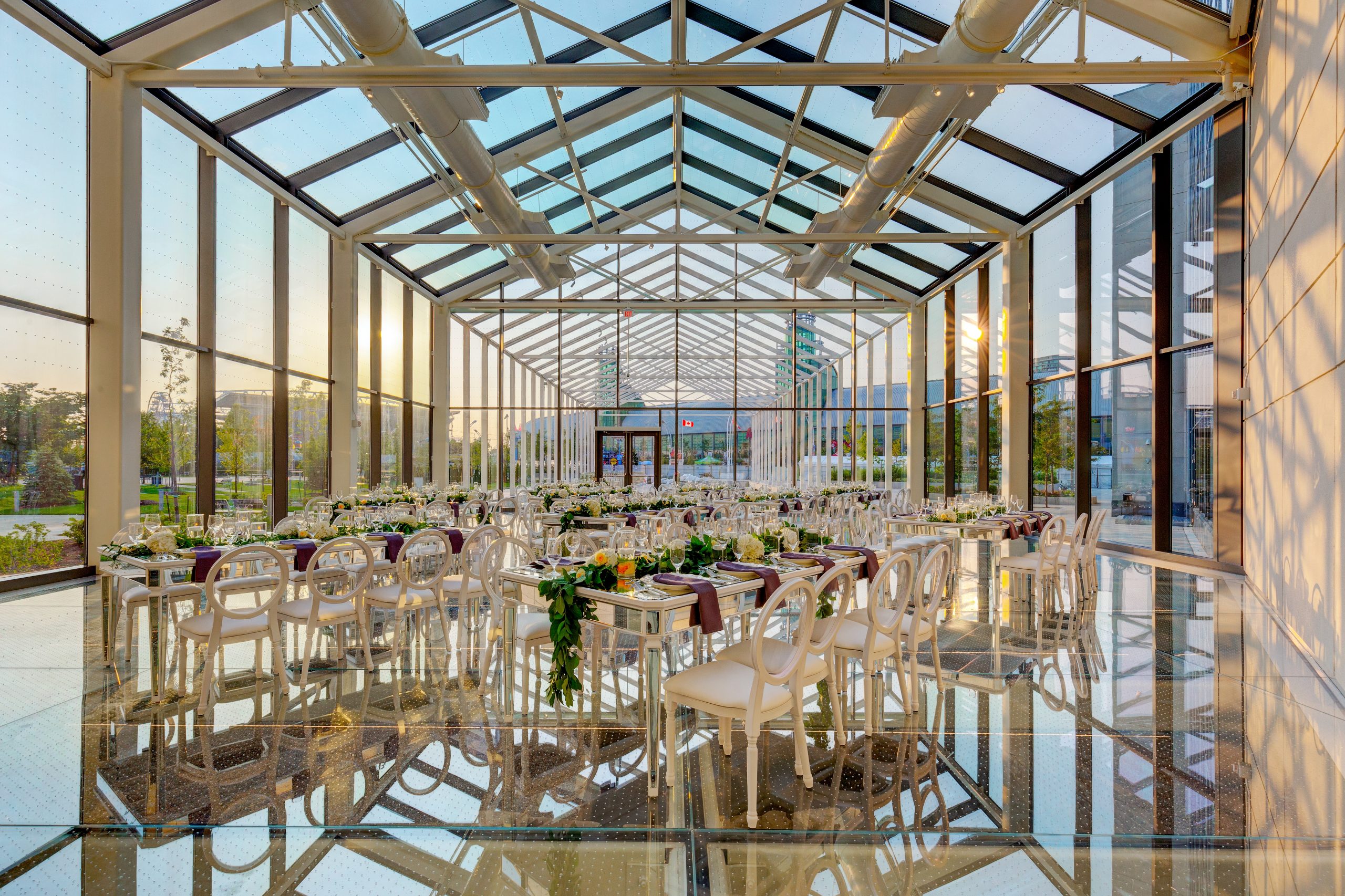 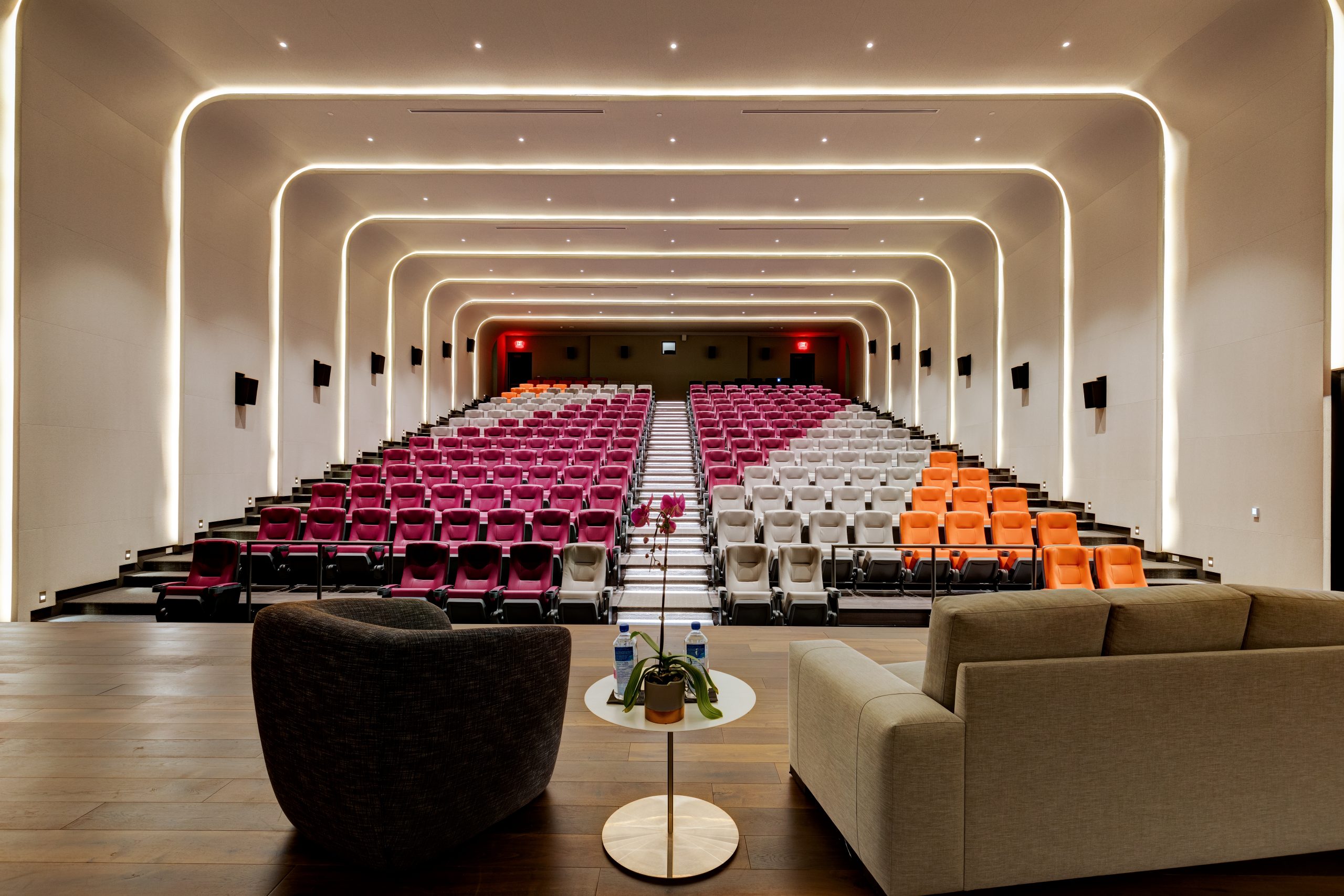 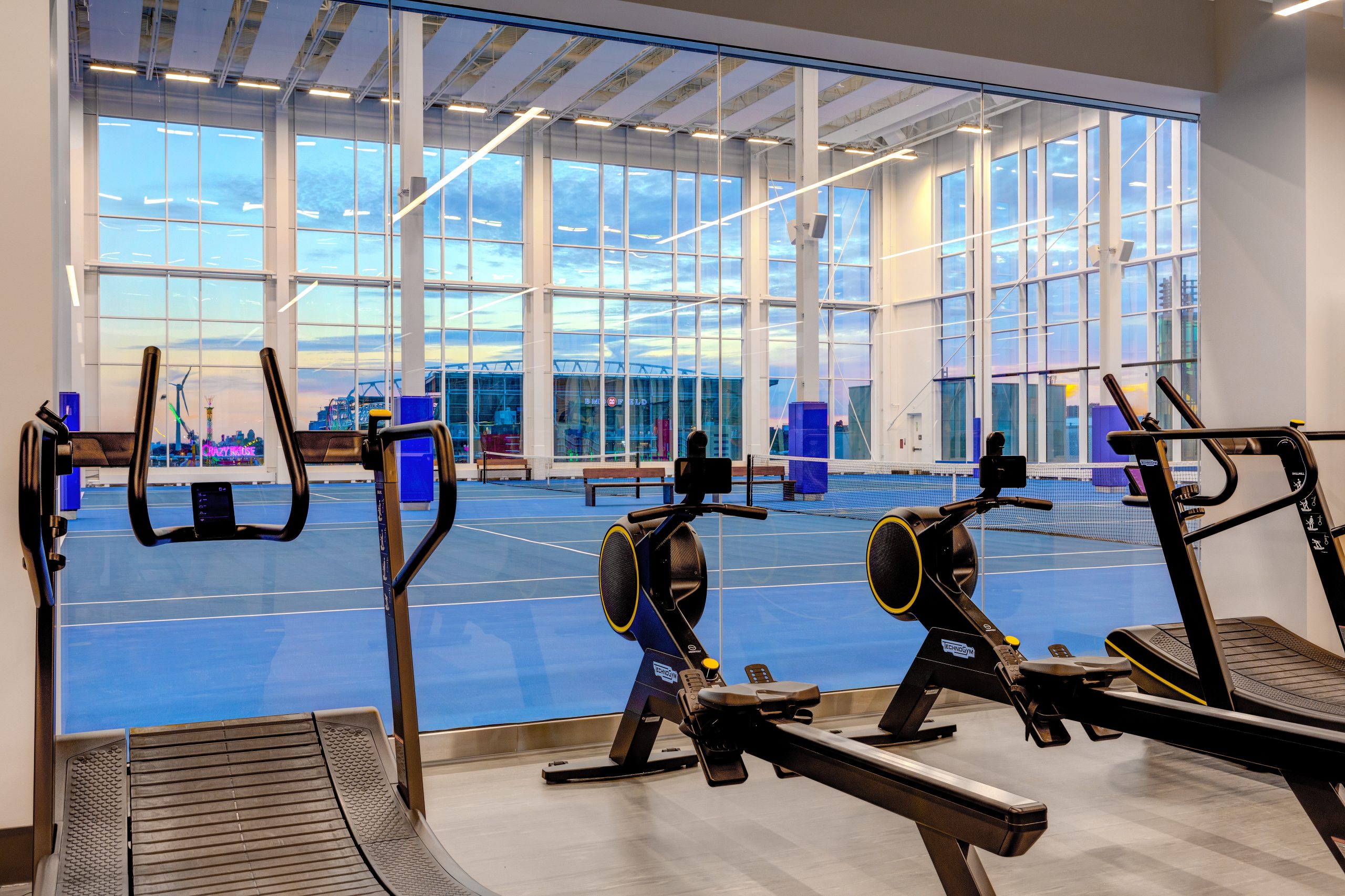 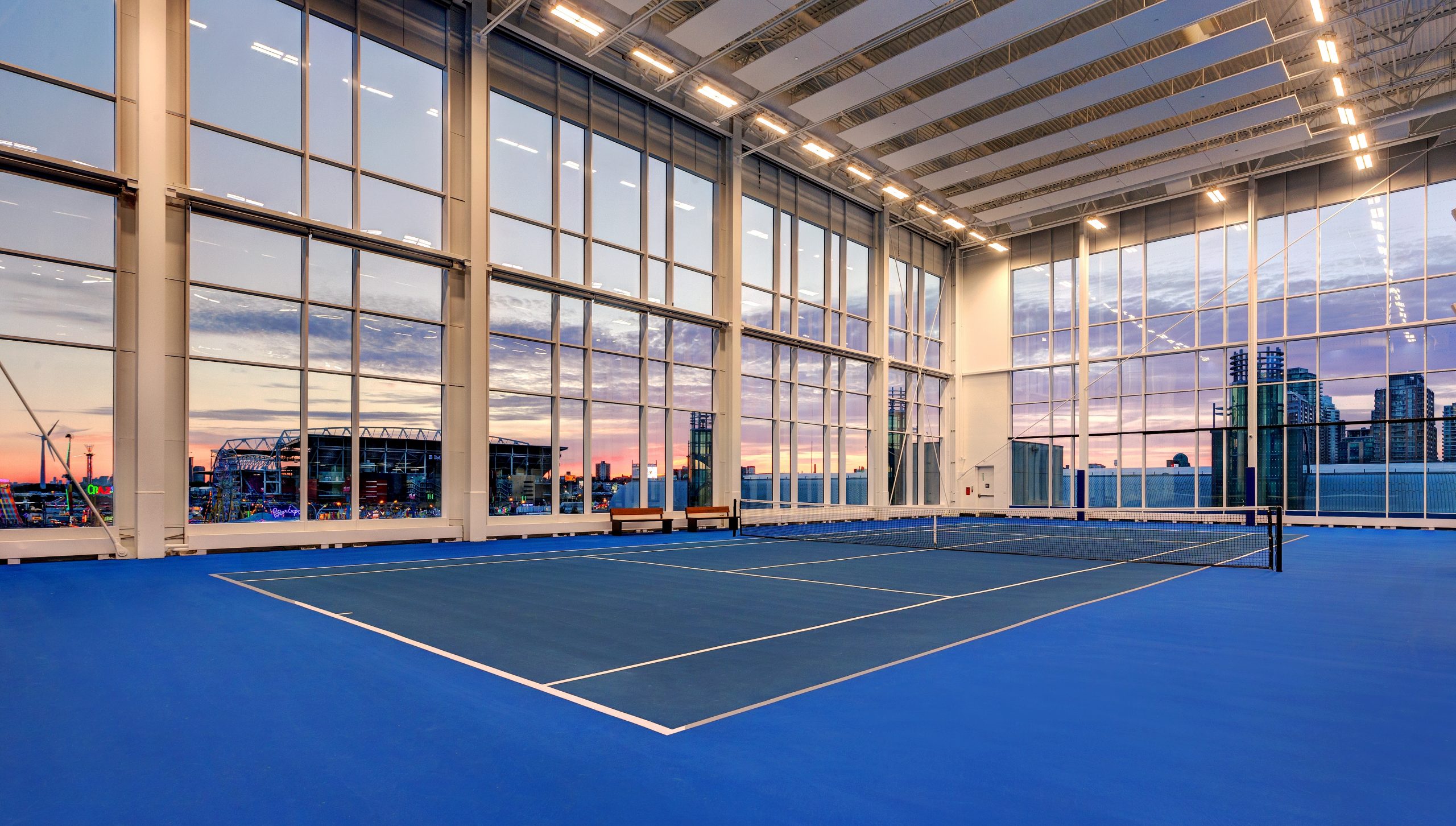 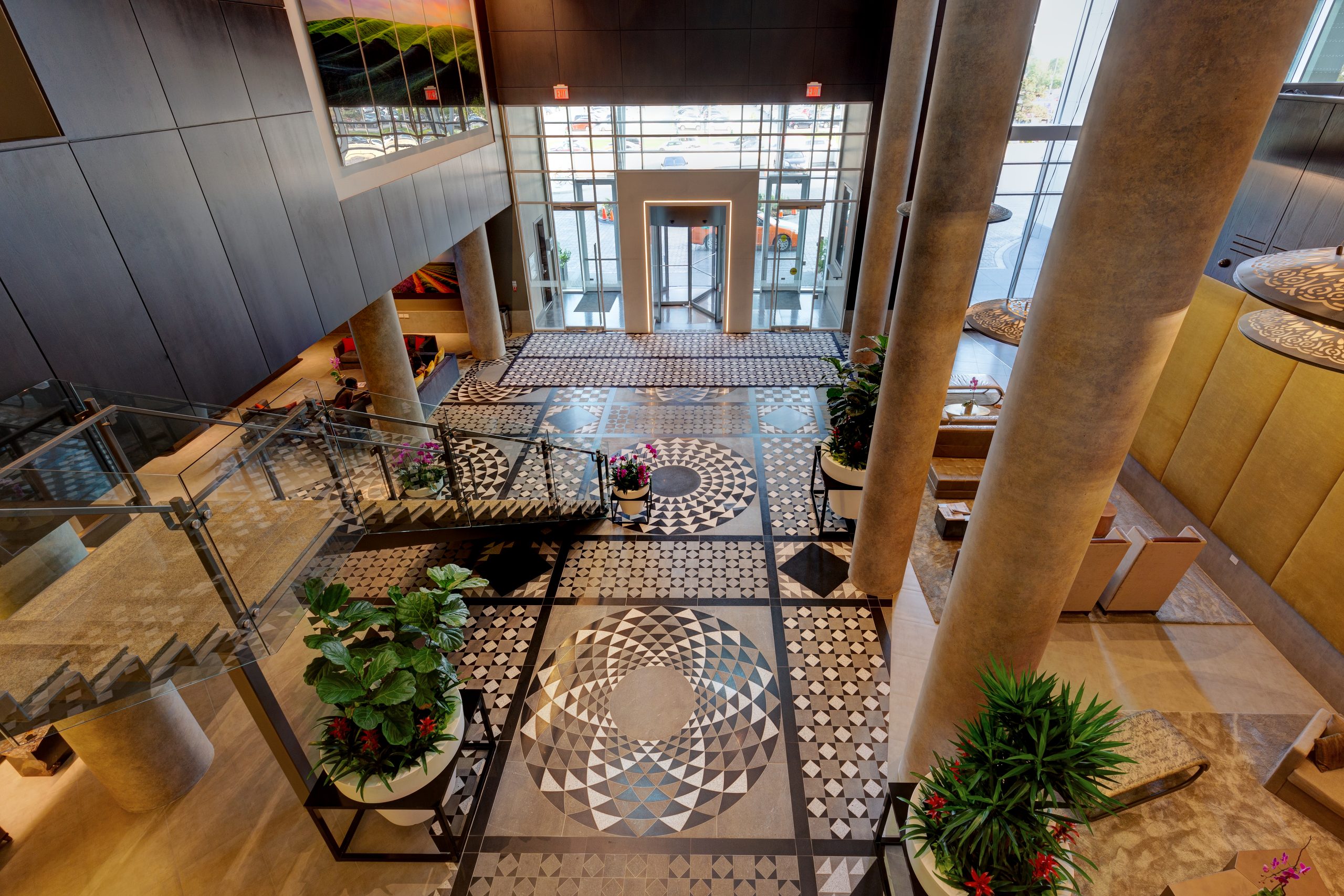 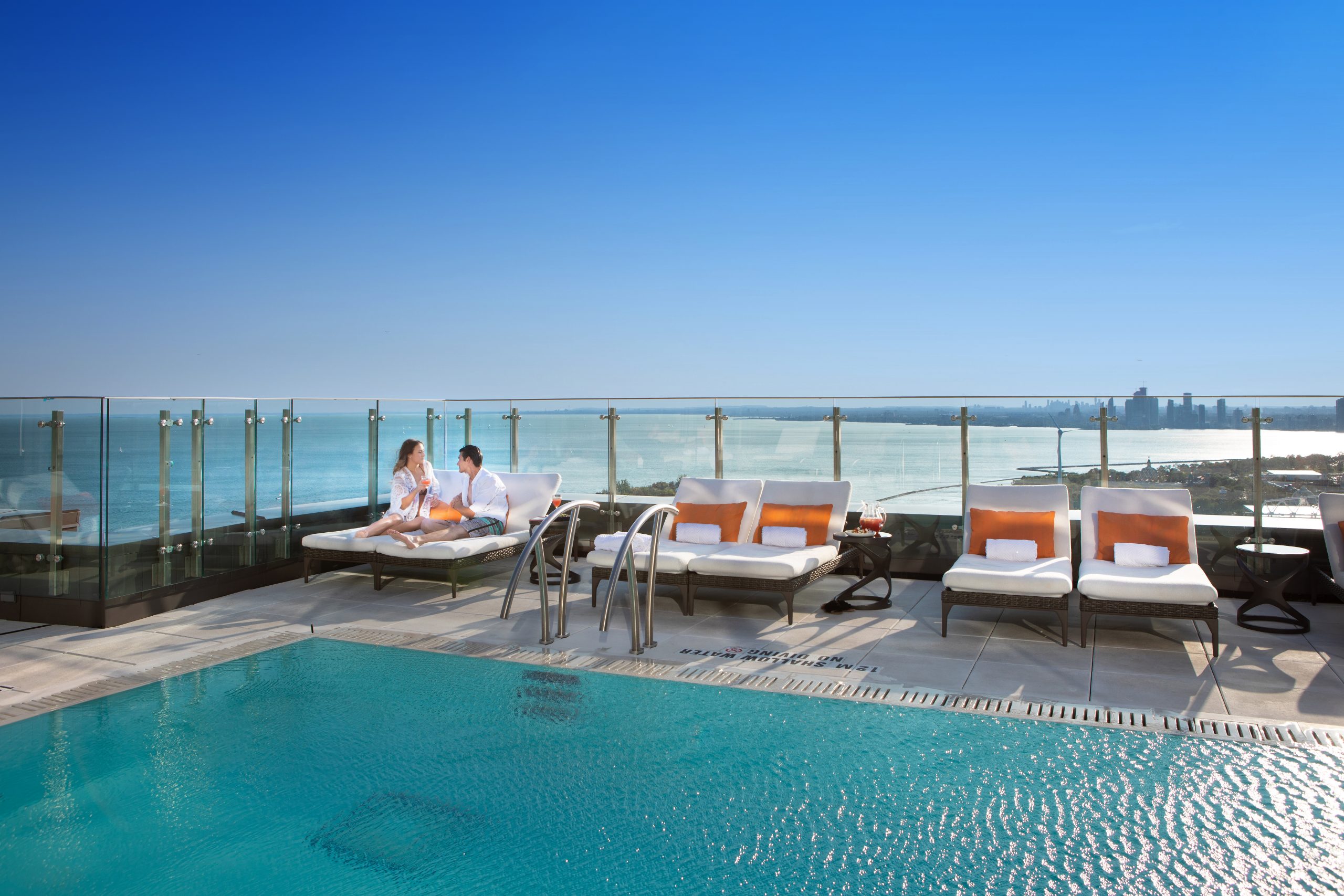 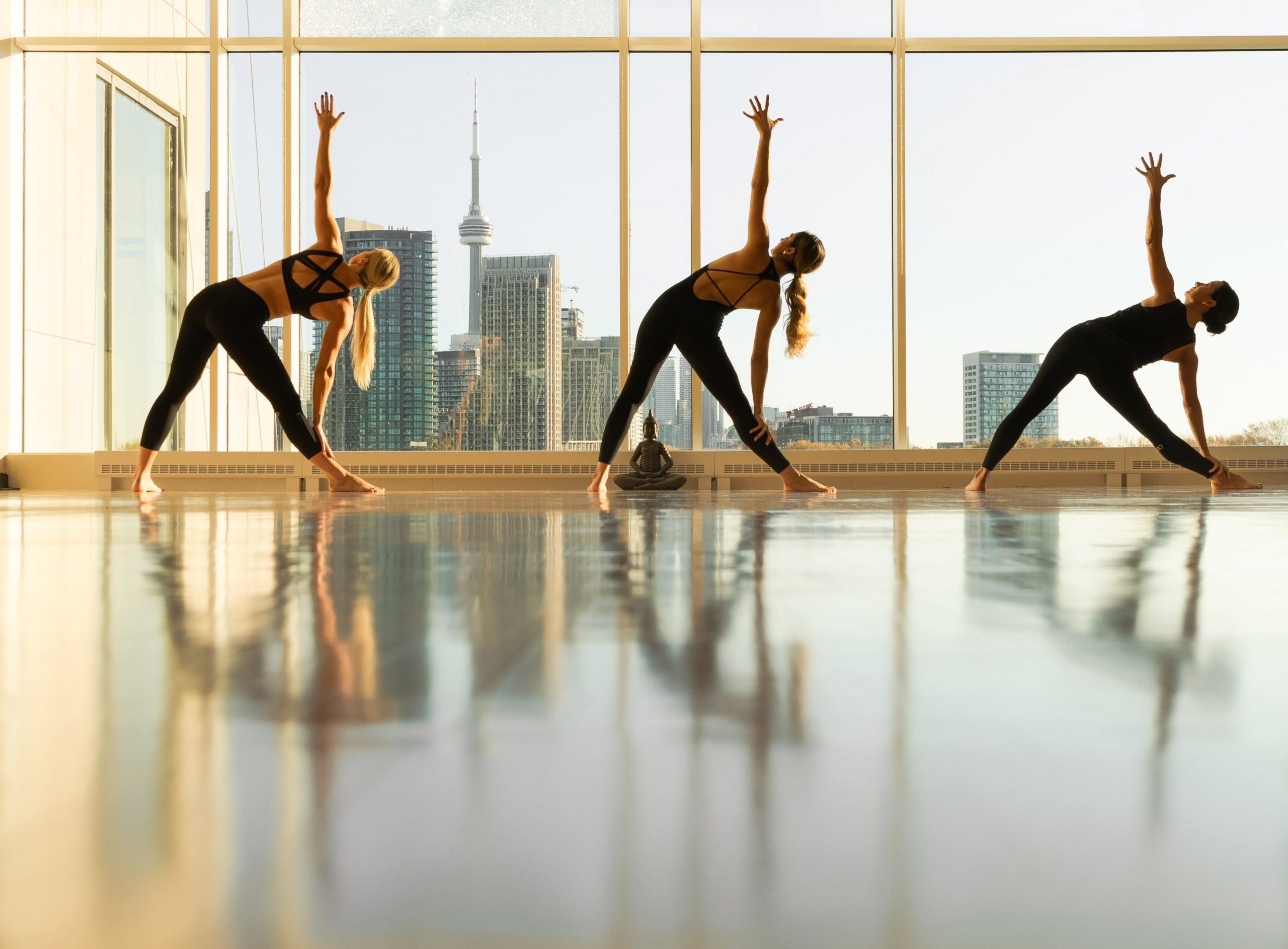 The David Foster Foundation is dedicated to providing financial support to Canadian families with children in need of life-saving organ transplants. In addition to helping families with their non-medical expenses, the Foundation strives to increase public awareness and education about the importance of becoming a registered organ donor in Canada and the United States.

The David Foster Foundation is a non-profit charitable organization that for the past 35 years has assisted over 1,300 families with children in need of major organ transplants and provided much-needed dollars in direct family support. In 2006, the Foundation became a national organization, expanding to help families across Canada. The Foundation works in collaboration with transplant teams across Canada to provide support for children up to and including their 18th birthday year once they are listed for pediatric transplant to post-operative checkup.

Intimate Evening with David Foster, A Night on Broadway Saturday, May 7 at Hotel X Toronto.

This very special evening will featured performances by current and past Broadway leads from musicals we are all familiar with. Not only is David Foster a 16-time Grammy Award winner, he is gearing up to take on the Broadway stage with several projects including a new musical about the classic, animated character Betty Boop. Be the first to experience this diverse group of talent to share the stage!

The American Idol finalist and star in the musical television drama Smash, Katharine McPhee Foster made her debut in 2018 as Jenna from the charming musical Waitress in London’s West End. She is currently dazzling audiences in a reprisal of this role on Broadway.

Leslie Odom, Jr. is a multifaceted, award-winning vocalist, songwriter, author, and actor. He has received recognition with Tony and Grammy Awards as well as multiple Academy Award and Emmy nominations for his excellence and achievements in Broadway, television, film, and music. Odom is best known for his breakout role as ‘Aaron Burr’ in the smash hit musical Hamilton as well as his critically acclaimed performance as legendary singer Sam Cooke in Regina King’s One Night in Miami…

Loren Allred is a singer, songwriter, and pianist, best known for her Billboard debut smash-hit “Never Enough” from the soundtrack to the musical The Greatest Showman.

The Voice finalist and Queen medley aficionado, Tony Vincent, has appeared in Rent as Roger and then later as Mark, Simon Zealotes in Jesus Christ Super Star, Galileo Figaro in Queen’s musical We Will Rock You, and St. Jimmy in American Idiot.

Actor, Singer, Writer, and Producer, Erich Bergen is best known as Blake Moran on the hit TV drama Madam Secretary, and for his critically acclaimed performance as Bob Gaudio in the film Jersey Boys, a role he previously played on stage in the National Tour and Las Vegas casts of the Tony Award-winning musical. On Broadway, Erich starred as Dr. Pomatter in the hit musical Waitress, opposite Katharine McPhee. Other recent TV credits include BULL and The Good Fight.

Jessica Vosk is a celebrated singer and actress known for starring roles on the musical theater and concert stage. Vosk made her sold-out Carnegie Hall debut in November 2021 in a solo show titled “My Golden Age.” Vosk finished an acclaimed run as Elphaba in Wicked on Broadway, having played the role for two years. Vosk starred in New York City Ballet’s Jerome Robbins tribute Something to Dance About, directed by Warren Carlyle, and re-created the role of Fruma Sarah in the most recent Broadway revival of Fiddler on the Roof. Other Broadway credits include Finding Neverland and The Bridges of Madison County. She starred as Anita in West Side Story with the San Francisco Symphony; the recording of the concert was nominated for a Grammy. Her debut, Billboard-charting solo album Wild and Free was released in 2018 and was followed by 2020’s A Very Coco Christmas.