“Ben is the sickest child in this hospital.” These were the heart-stopping words that parents Caroline and Lester heard from doctors earlier this year. Ben has congenital neutropenia, a condition in which people are prone to recurrent infections. Caroline and Lester often bring him to the emergency room at the children’s hospital for antibiotic treatment when something comes up. Last December 27, when Ben was 4 years old, his eyes and skin were a bit yellow, so Caroline took him into emergency.

Since Ben didn’t have a fever, he was given a course of antibiotics and sent home. On December 30, Caroline took him into the pediatrician because he was extremely jaundiced, his urine had the colour of cola, and he had developed a fever over-night. The doctor sent the family to the emergency room for further assessment and he was admitted to hospital for acute liver failure.

Ben was admitted to the Children’s Hospital in Winnipeg for one week before the medical team felt that it would be best for Ben to be transported to SickKids Hospital in Toronto while he was still stable. On January 4, 2020, Ben, Caroline and Lester flew on a medical jet to SickKids Hospital. The family had to leave Ben’s two sisters and dog at home with their extended family and they remember how hard it was to be separated.

The support the Foundation provided us has helped our family keep our focus on Ben and his recovery.
Caroline
Ben's Mom

On January 6, the team at SickKids performed a biopsy of Ben’s liver to evaluate its condition. After the biopsy, the team advised that a transplant was the best solution for Ben to recover and he was listed for transplant on January 8. Caroline remembers being told that “he was at the top of the list due to his condition. We were often reminded that Ben was the sickest kid in the hospital. It was so hard to hear this because he was still so responsive and excited about life. It definitely took a huge emotional and mental toll on myself and my husband.”

Wanting to do everything they could to save Ben, both Carolina and Lester went through workups to see if either could be Ben’s living liver donor. During this process, Caroline recalls, “My husband and I were going to do blood work as part of the living donor process and I told Ben we would be back shortly and I remember he sat up immediately and said ‘Mom, I’m better now.’ It was so heartbreaking for me because I knew he wasn’t well, but he didn’t want us to have to endure any pain for him.”

It was both surprising and uncommon that Caroline and Lester were both a match for Ben. The medical team chose Lester to be Ben’s living donor and surgery was scheduled for January 10, 2020.

The biggest struggle Caroline faced during the transplant journey was on the day of transplant when both her son and her husband went into surgery at two separate hospitals. “On the day of surgery, I wasn’t able to be with Lester. We had both agreed that Ben would be our priority, so I wanted to be with Ben for the duration of his surgery.” The surgery was successful, and both Ben and Lester recovered well. However, post-transplant, Caroline was pulled between supporting Ben and Lester. “The recovery was also hard on our family as I had to be the main caregiver for Ben, and he had to go through a few surgical procedures post-transplant. I also had to be the main caregiver for my husband while he was in recovery. It was a very challenging time but with the grace of God, I was able to have the strength to take care of both Ben and Lester.” 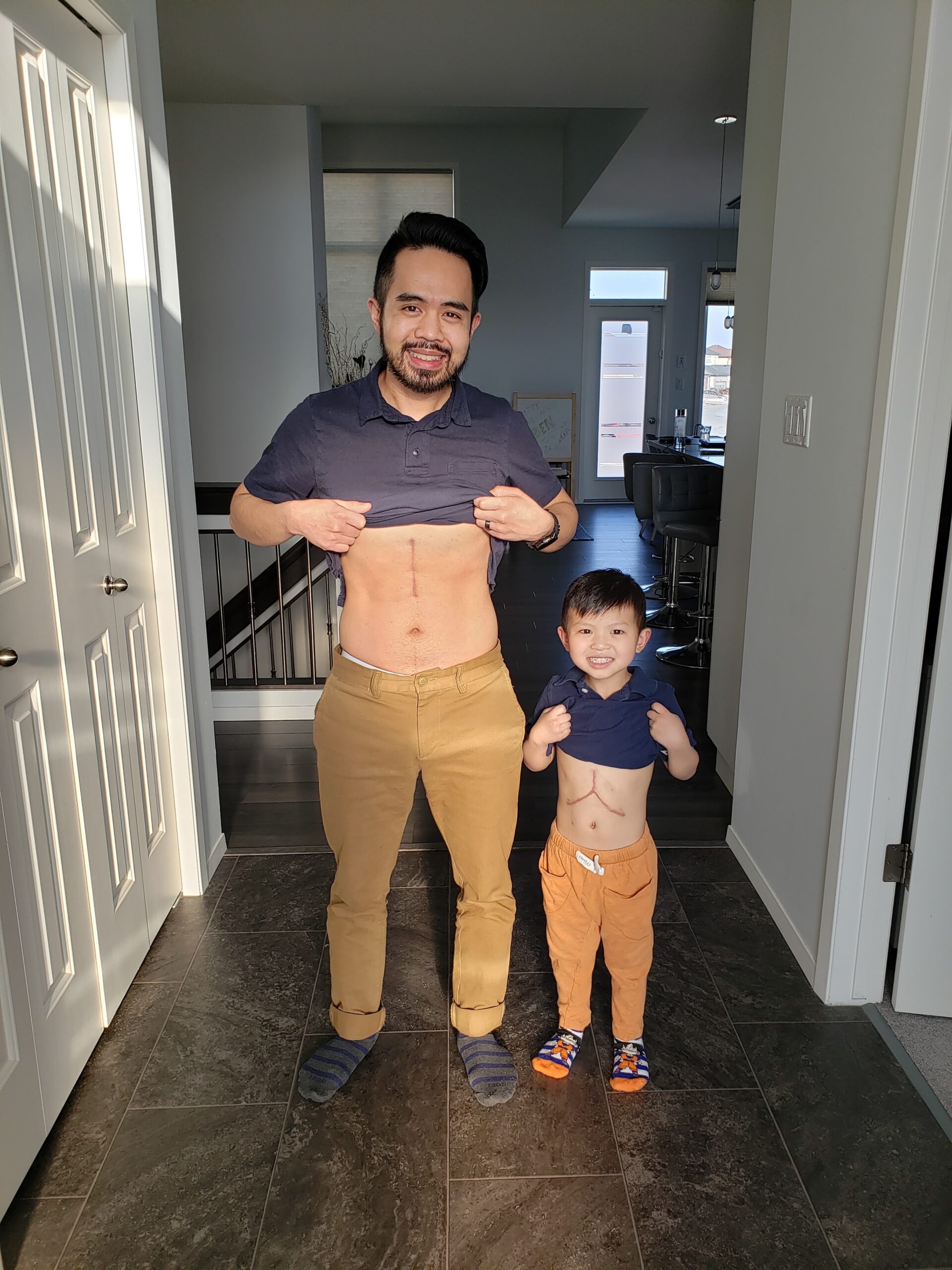 As transplant followed soon after Christmas, Caroline had used all of her vacation days and the family notes that the holidays are “usually the most expensive season for our family. Lester had to stop working abruptly as well and we were in a different city so financially this was a very trying time.” The family’s social worker let the family know about the David Foster Foundation and the support they could provide. The Foundation supported the family with grocery and household expenses, accommodations at Ronald McDonald House in Toronto during Ben’s three-month recovery, and flights home for the family once Ben and Lester were healthy enough to return to Winnipeg.

Today, Ben is still experiencing some issues with the stability of his liver enzymes. He is currently on anti-rejection medication, which he will be on for his entire life. Caroline notes, “There are still a few challenges in trying to find the cause for his elevated liver enzymes, but we are confident that the amazing teams in Winnipeg and SickKids in Toronto will be able to help resolve these issues. Benjamin is the baby of our family. He is so energetic, inquisitive and has a funny sense of humour. It was really hard for our family to see him get so sick because he is usually full of energy and is always laughing and joking around. Despite the journey and challenges he has faced and continues to face, he has an amazing resilience that keeps him in such good spirits.” 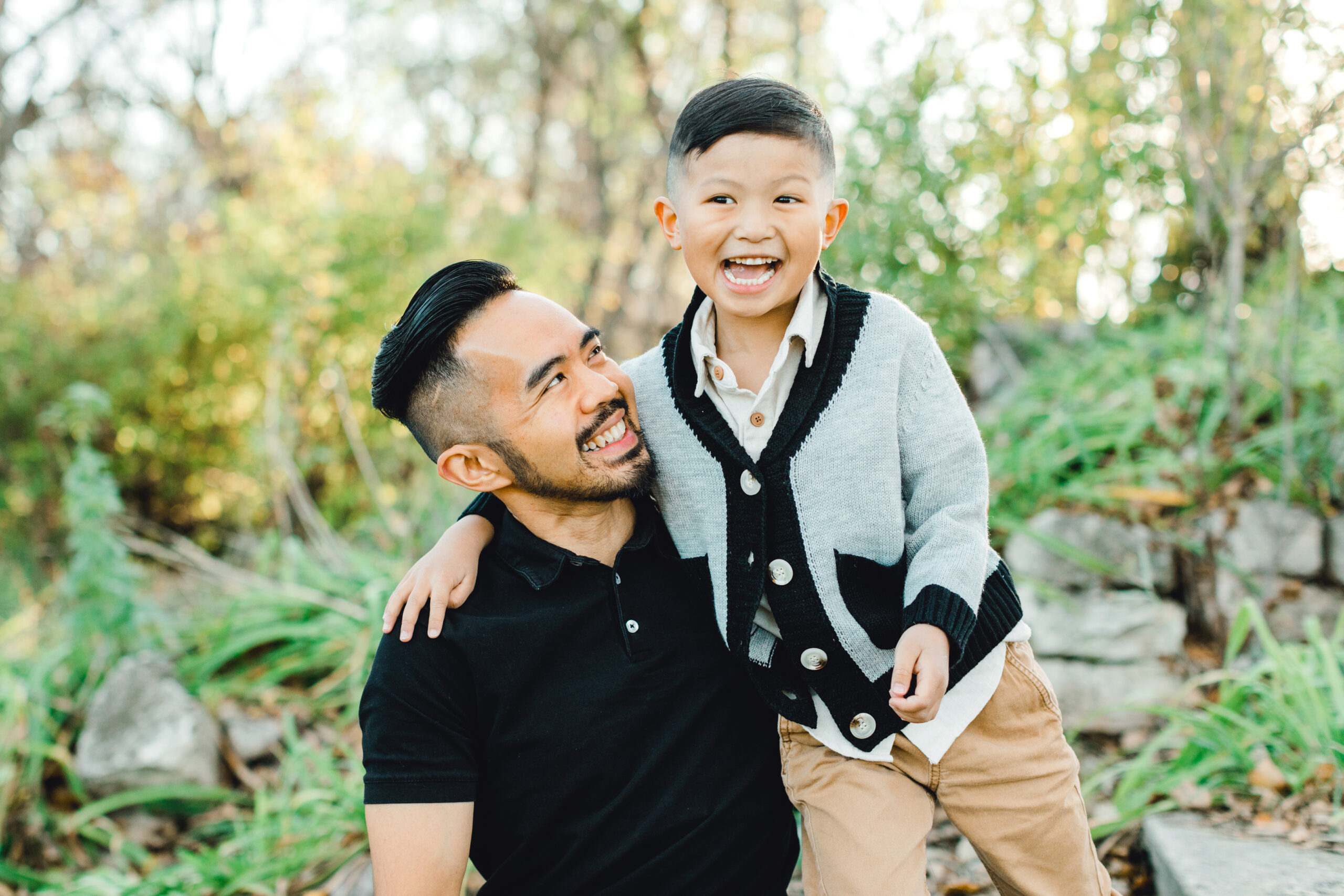 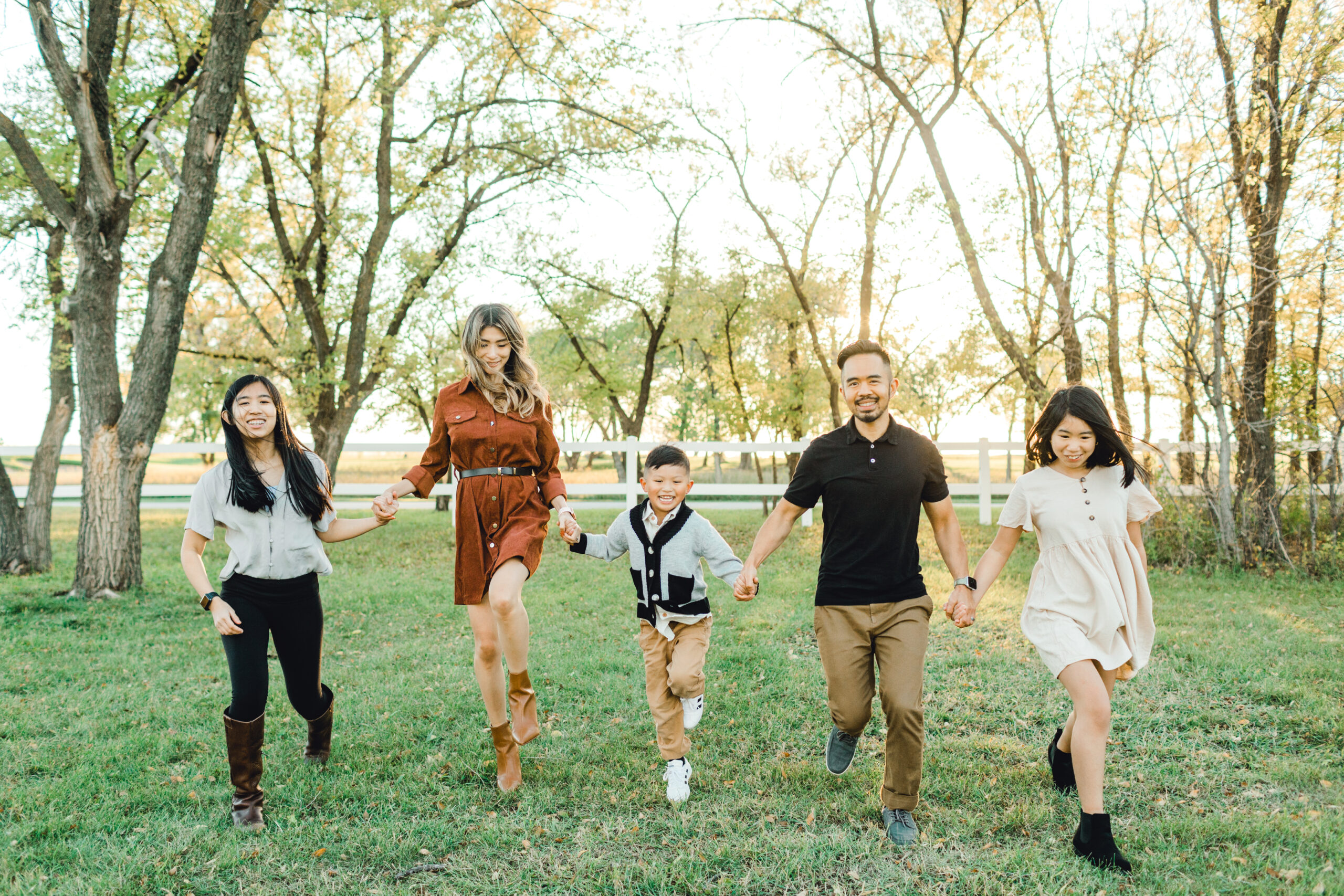 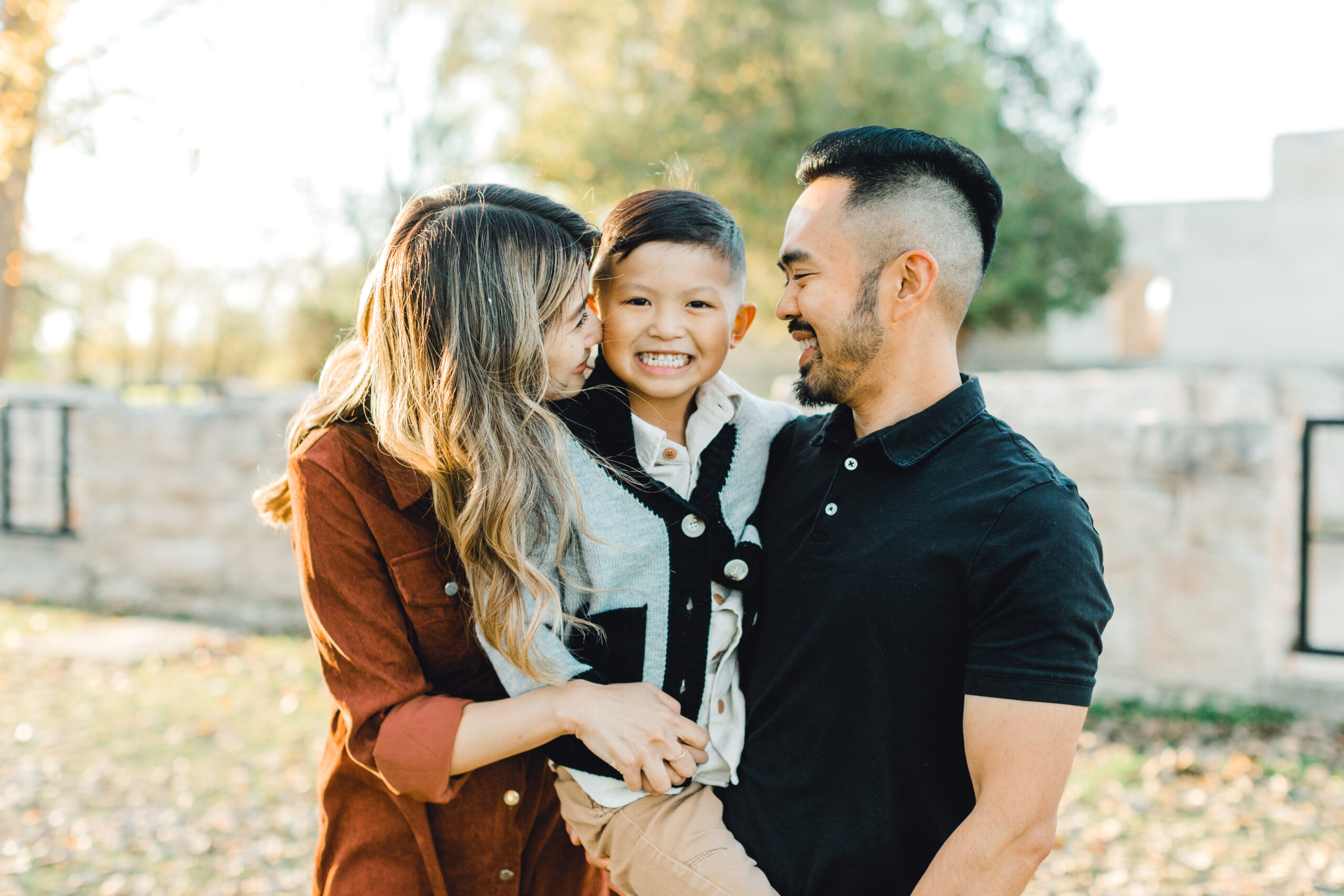