When Beth was born, she was diagnosed with Bardet-Biedl Syndrome (BBS). BBS is a disease with many complications including kidney failure. Beth’s extremely low kidney function caused lung disease and her mother, Erin, remembers Beth’s first year as incredibly difficult as the family navigated her medical needs. Beth spent the first eight months of her life in the ICU. In Beth’s short life, she has spent over 300 nights at Ronald McDonald House. She received a tracheostomy when she was five months old and received oxygen through a tube for the next year and a half.

Beth’s health eventually started to stabilize but it was clear that her kidneys were failing which led her father Jared to be assessed as a potential living kidney donor. Once approved, the entire Steiger family, including Beth’s older siblings Alandra, 11, Dawson, 8, and Claire, 6, relocated roughly 800 km from their home in Prince George and begun living at Ronald McDonald House B.C. and Yukon.

On June 13, just weeks before her third birthday, Beth and Jared individually underwent successful surgeries and Beth remained in Vancouver for three months for post-transplant care. The Foundation was able to assist with the costs of accommodations and food for the family during this time. 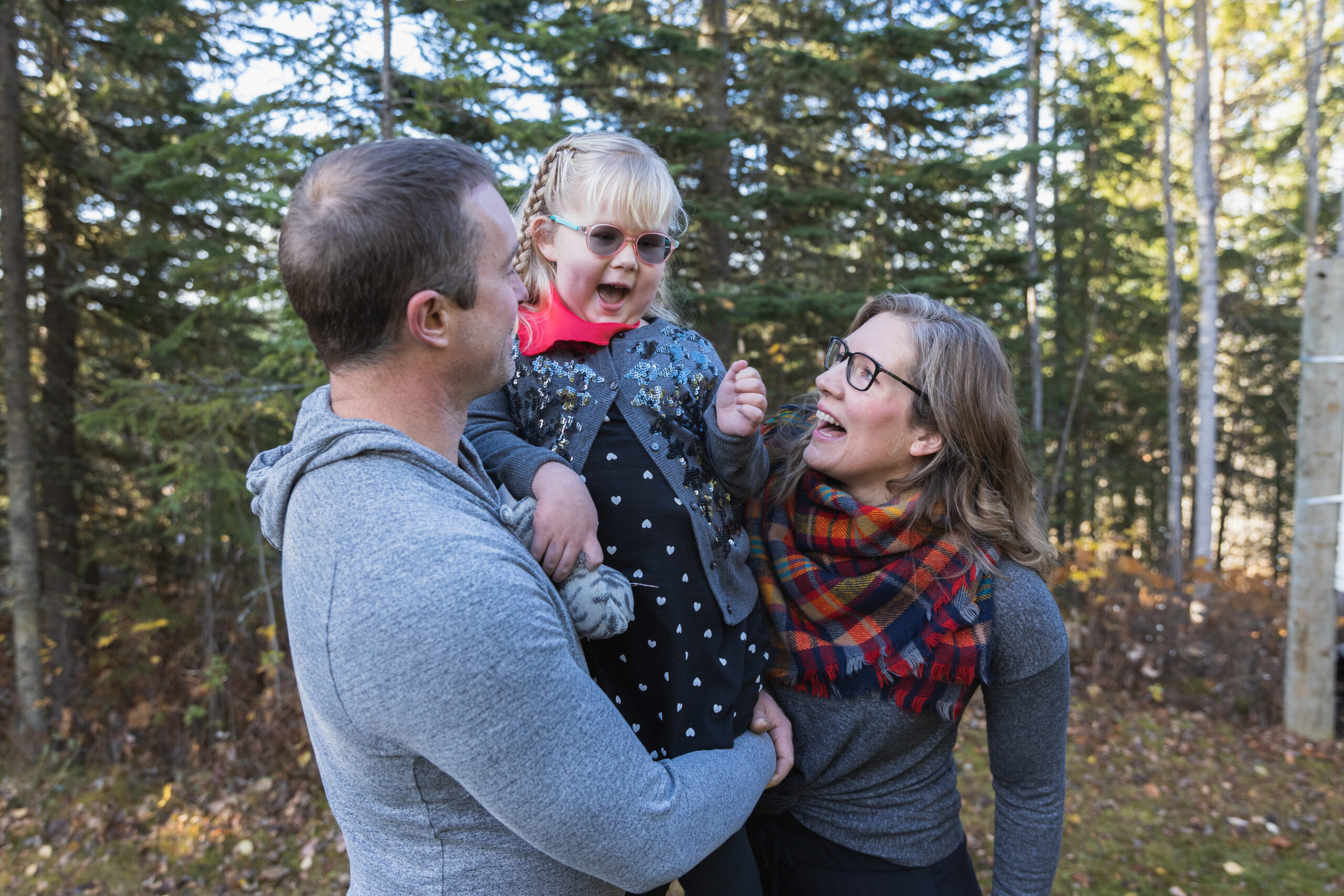 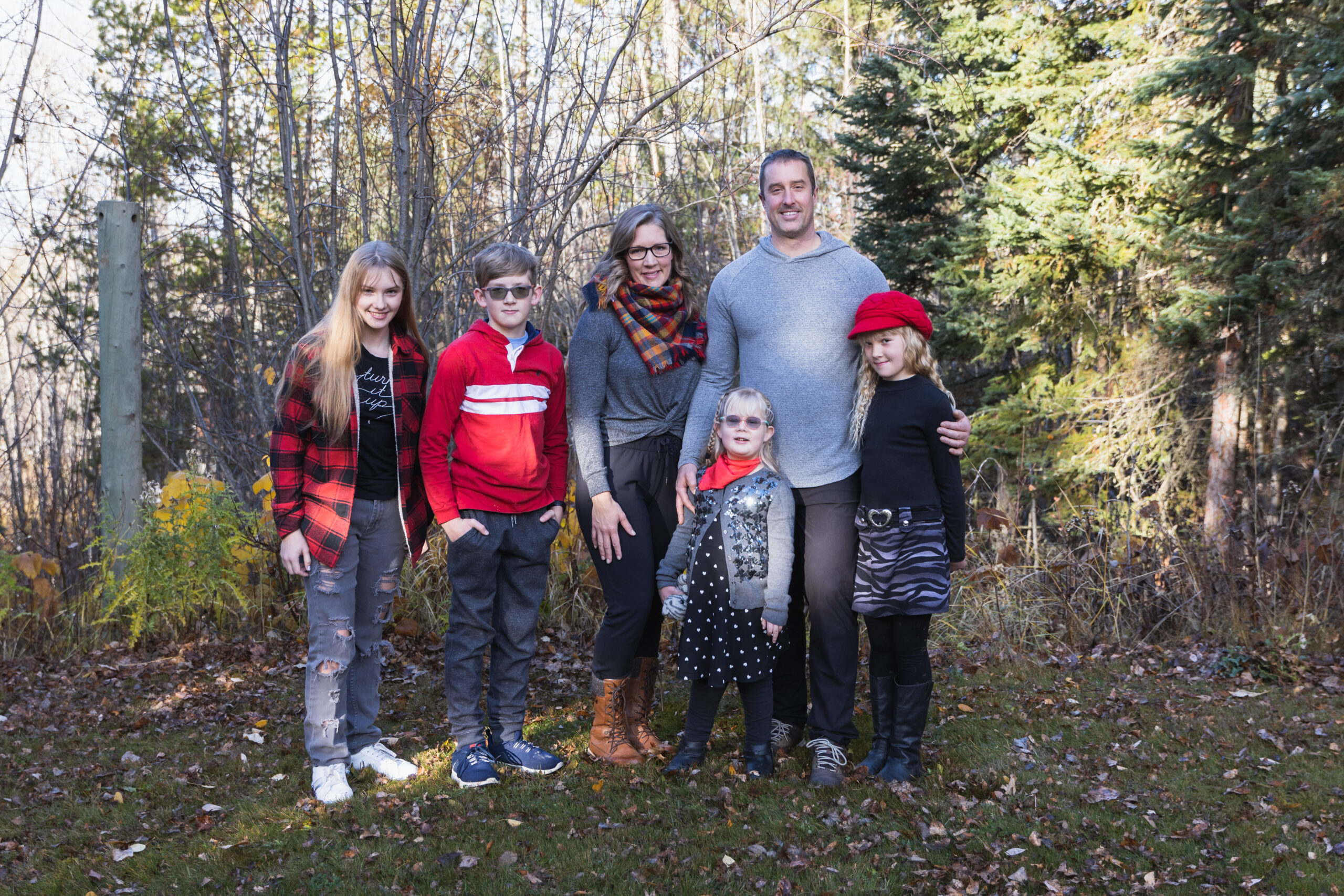 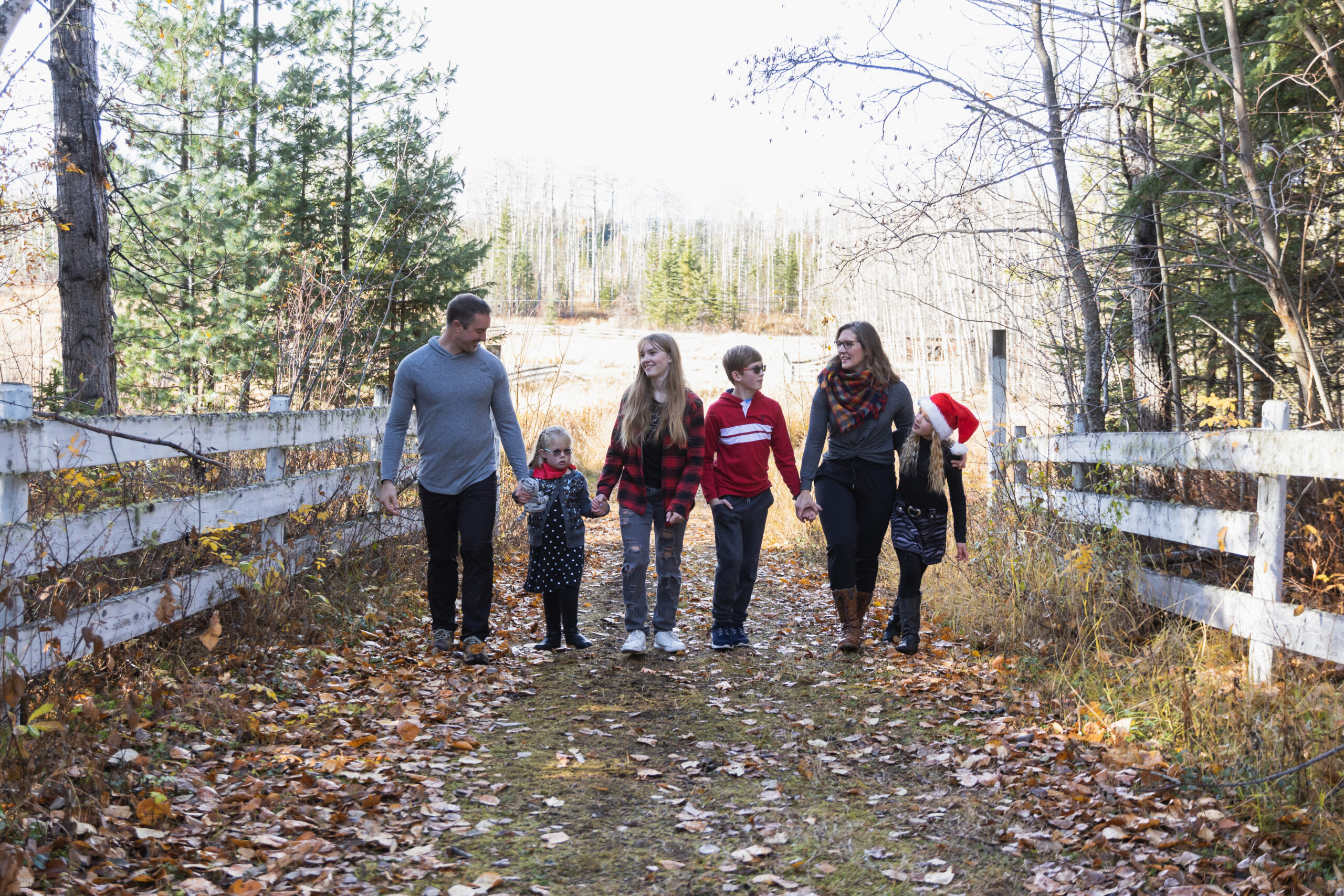 Today, Beth still has many medical needs related to transplants and her BBS but her family is grateful to be home all together.