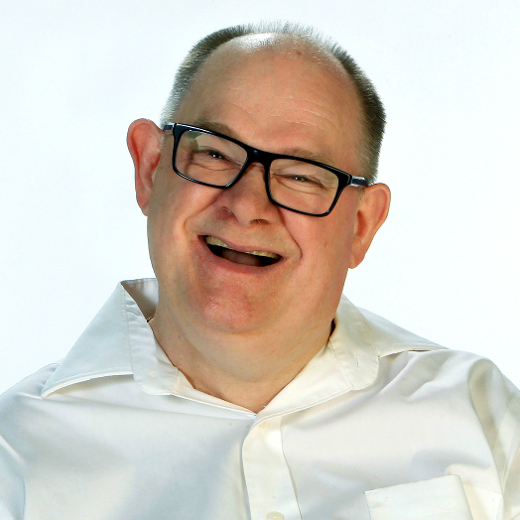 Wayne Gretzky waved reporters from some of the biggest media outlets — the Los Angeles Times, USA Today, the Philadelphia Enquirer, and three major television networks — and singled out me.

“Cam, got your tape recorder?” He asked that 1989 February Friday night.

Gretzky, who had just led the Los Angeles Kings to a win at The Forum, clearly had another goal. He knew I was an Edmonton Journal columnist. “A good friend of mine from Edmonton just phoned me,” he said pulling up a freshly tied tie. “His girlfriend needs an organ transplant.

“Can you help spread the word?”

Sorry, dear reader, for the 101-lead paragraph — wordy, some of my most respected newspaper editors would growl — but I am going to connect the dots.

Three years earlier from that post-game interview with Gretzky, I met David Foster. It was 1986, in the Edmonton Country Club banquet room’s northeast corner. Gretzky, an Edmonton Oilers star, hosted a charity golf gathering featuring some of North America’s biggest names— not only in sports, but from the entertainment world. That was the same year the David Foster Foundation started providing funding for children who required life-saving organ transplants.

David and I clicked: a friendship started. As a reporter, I was in the midst of covering Rick Hansen’s Man in Motion World Tour. David and his friend John Parr wrote the theme for the Hansen project. (We sat together at Hansen’s 1987 October wedding in Vancouver.) The David Foster Foundation has a deep personal connection with me; I know the greatness of parents getting help when they need it the most: at birth, I went without breathing on my own for 45 minutes … but, alas, I got rid of the hiccups!

Cerebral palsy was caused. For the first five years of my life — the brain damage caused by lack of oxygen at birth — caused both hands to be clenched tightly shut; I could not sit up without support; I did not have any balance; I could not physically close my mouth.

Then my two heroes — Mom Thelma and Dad Harold — embraced a brand-new treatment for brain-injured kids in 1965 out of Philadelphia. We had 116 volunteers coming to our Edmonton 87th Ave. three-bedroom bungalow in teams of three. For five minutes. Eight times a day. From 1965 to 1969.

They put me on a padded table and put me through the motions of a young child crawling, something I never was able to do. The exercises and patterns trained the undamaged brain cells to take over the damaged cells.

After five years and more than 14,000 patterns, we stopped. But here’s what I started: to open my hands, to stand on my legs and feet for over a minute, not to walk but use a wheelchair without falling over on my side; and I began to be able to talk. My wife of 27 years says I haven’t shut up since! I am a husband, a father, a grandfather, a best-selling author, an award-winning journalist, and a holder of two honourary university degrees.

But — hark! — here’s what I am most proud of: I am a Canadian taxpayer, not a tax recipient. Why? Two parents had a dream and over 100 people who bought into that dream, when they needed it the most. SO WHY ME now? Why do I hold the DFF so dear? And why — I have never needed an organ transplant — should I ask you, dear reader, to share your time reading my stuff? Fair point.

But … I know how important it is for parents of kids who need help. It changed my life. Over the four decades in the daily newspaper business, I hope, I have learned not only to tell stories. But to triumphantly celebrate them.

We’re going to talk to families, to past recipients, to donors, to medical experts and more. We’re going to also promote how selfless and humanitarian it is to sign a donor card. So: please join us. Wayne Gretzky knows how important organ transplants are. David Foster brings it home.

Let’s all welcome the chance to share a common ‘goal’ with the great ones. 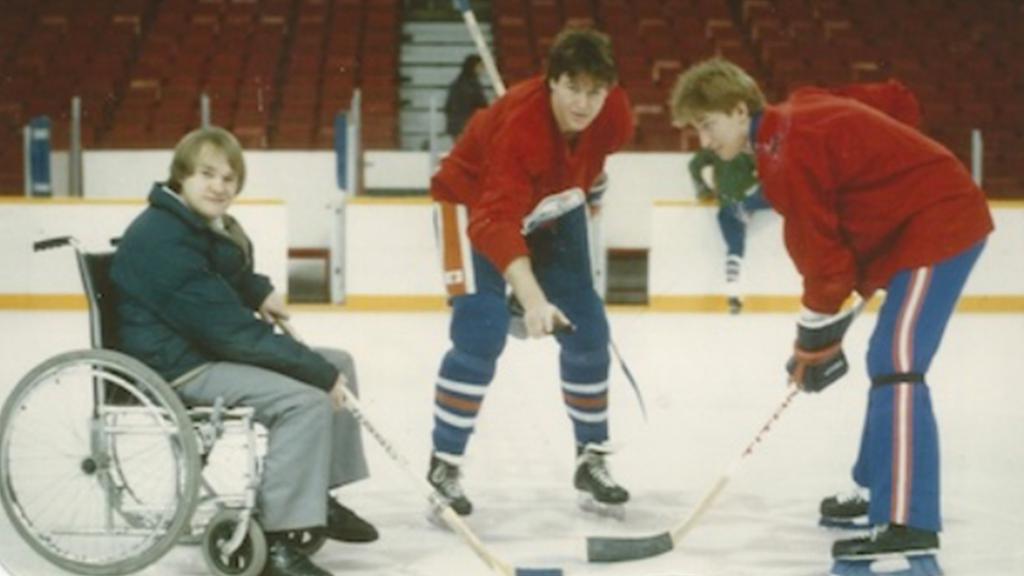